Graduated from the Faculty of Law of the University of Kragujevac and from the Press Photography Department of the Yugoslav Institute for Journalism in Belgrade. Member of FIPRESCI, the International Federation of Film Critics. One of the establishers of BELDOCS, the International Festival of Documentary Film in Belgrade Until 2015, he worked as editor of the film and documentary programme at Kragujevac Television and as film lecturer at the Student Cultural Centre in Kragujevac. He is presently head of the Lumière’s Beam Photographic Agency. From 2018 his works are in National museum of Serbia. 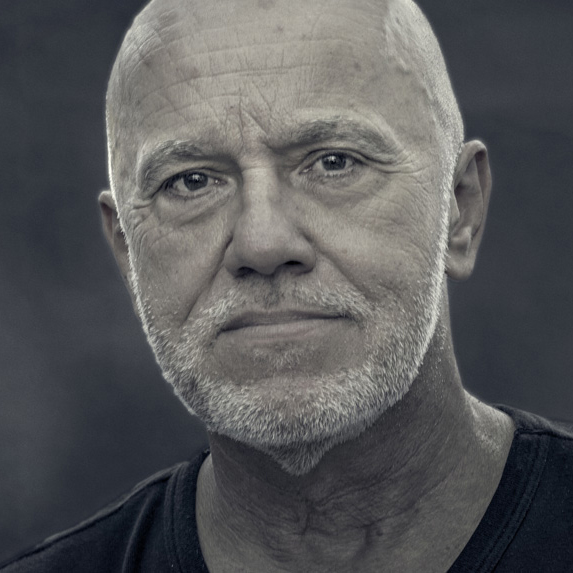 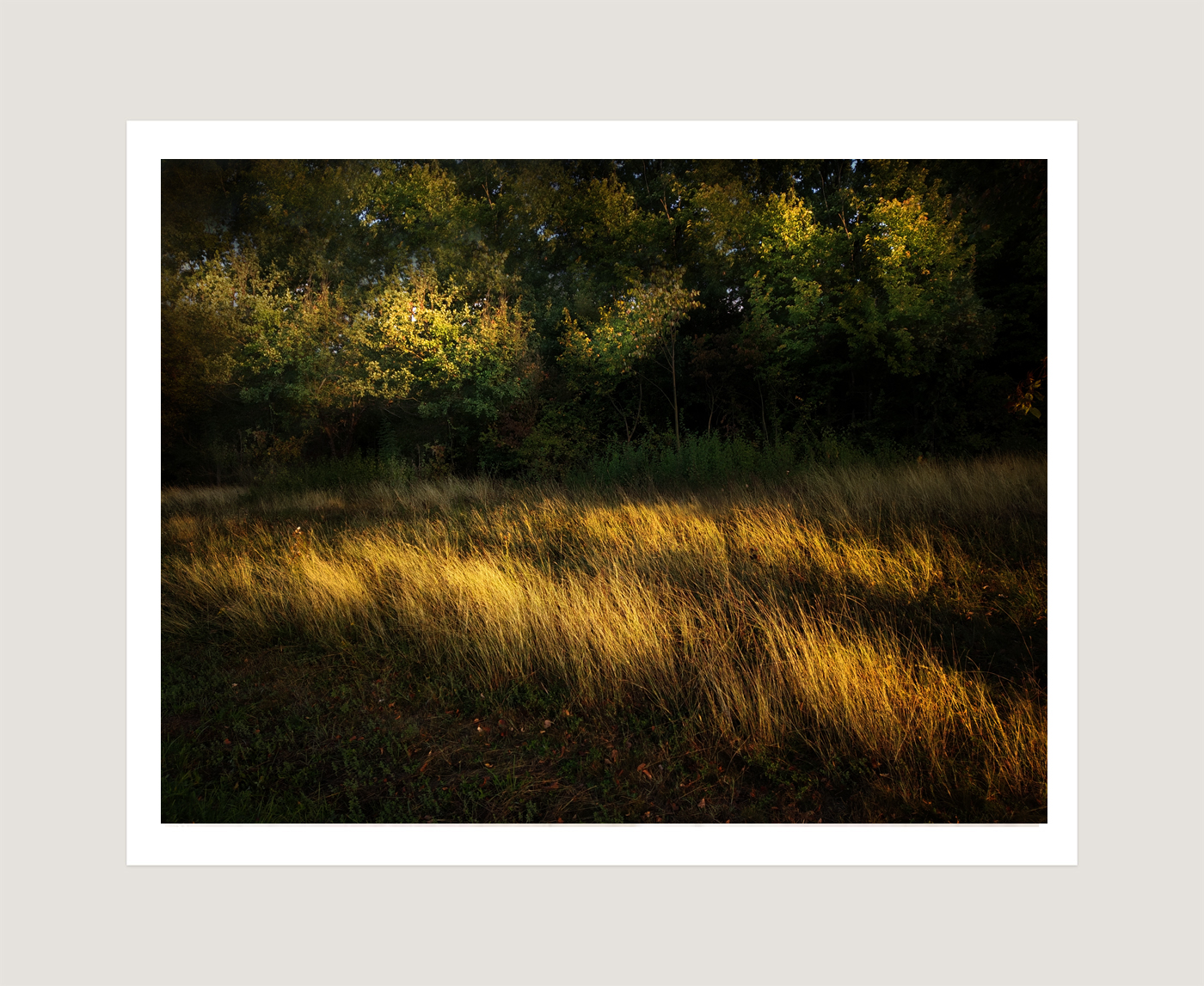 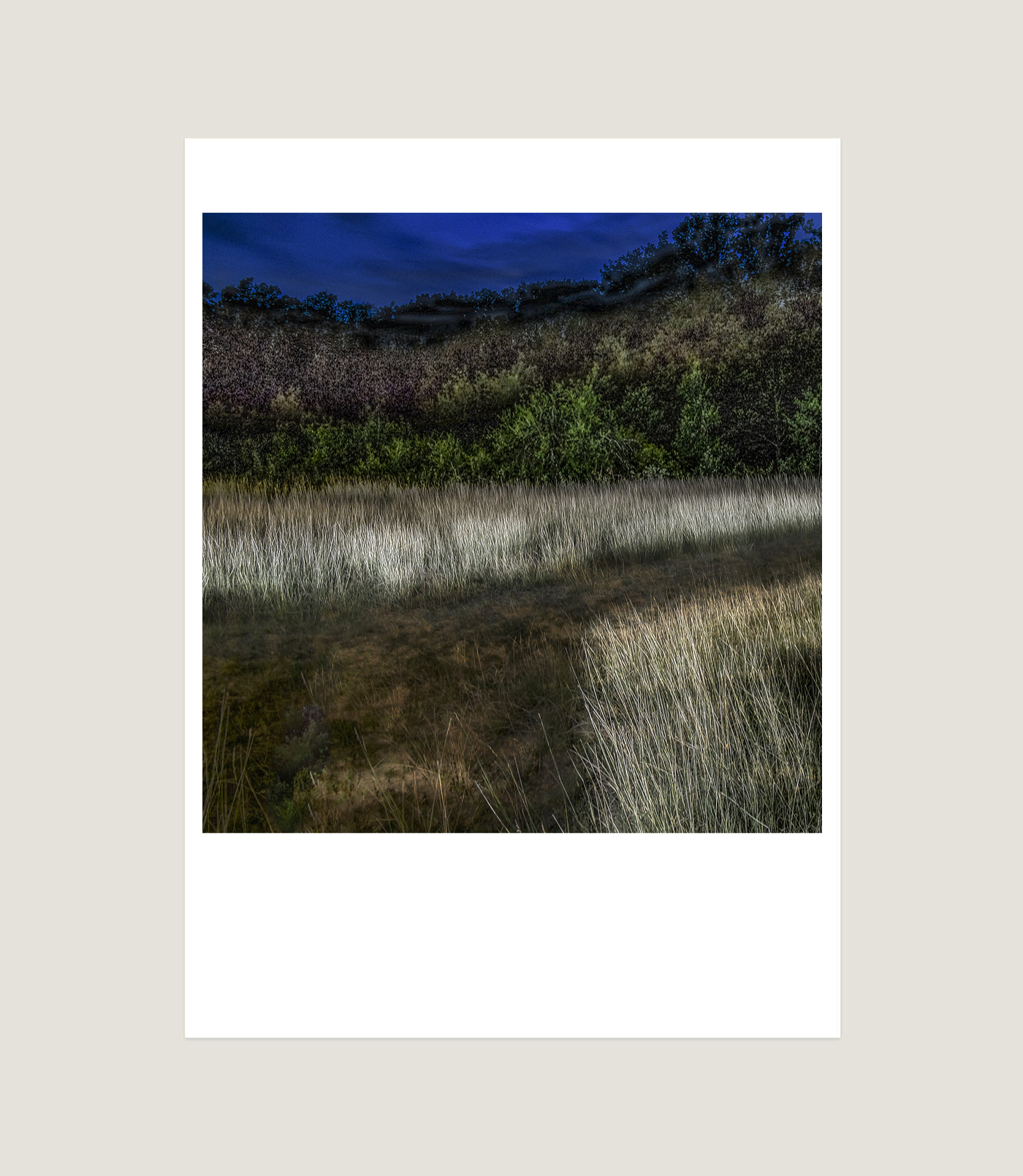 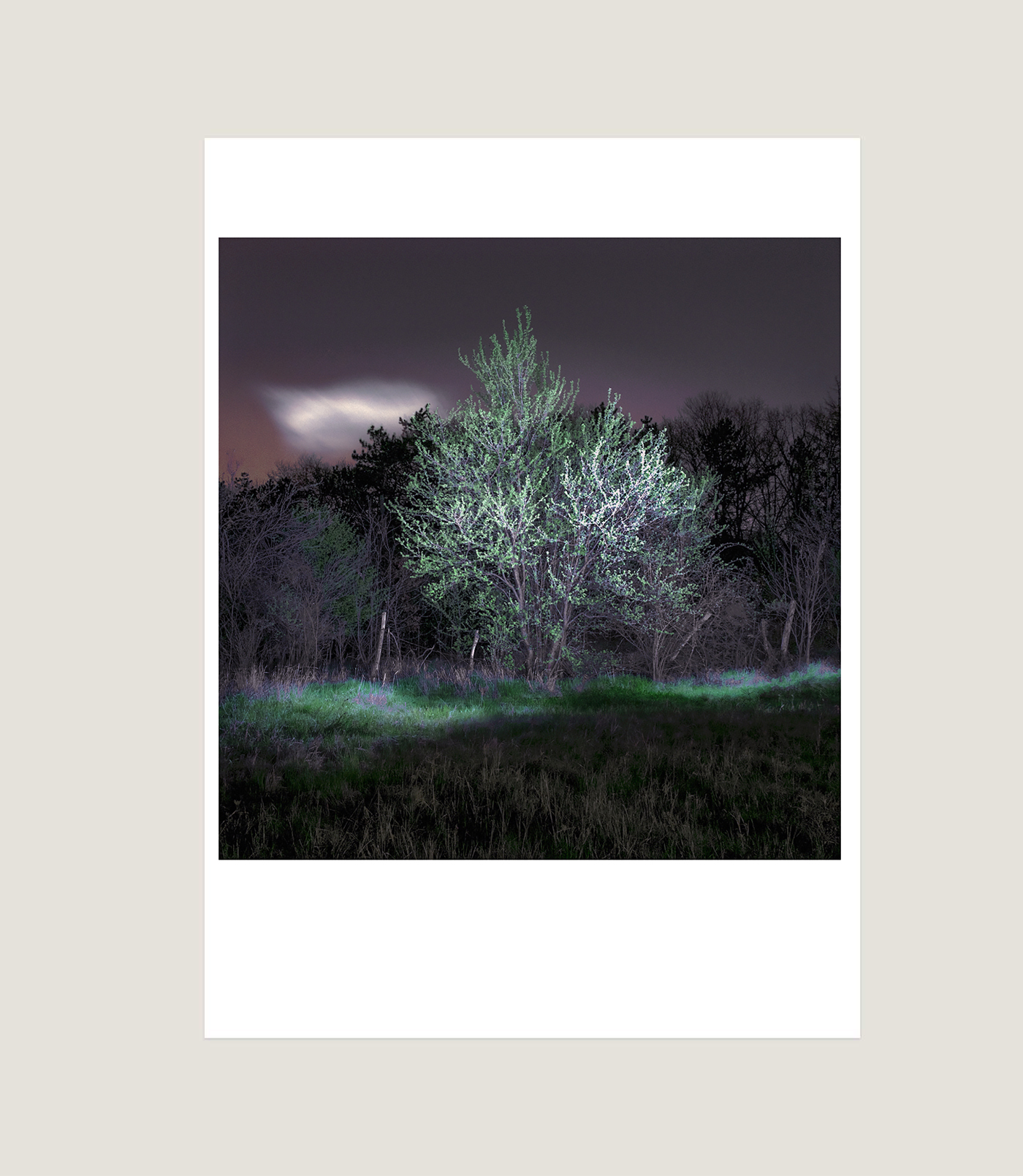 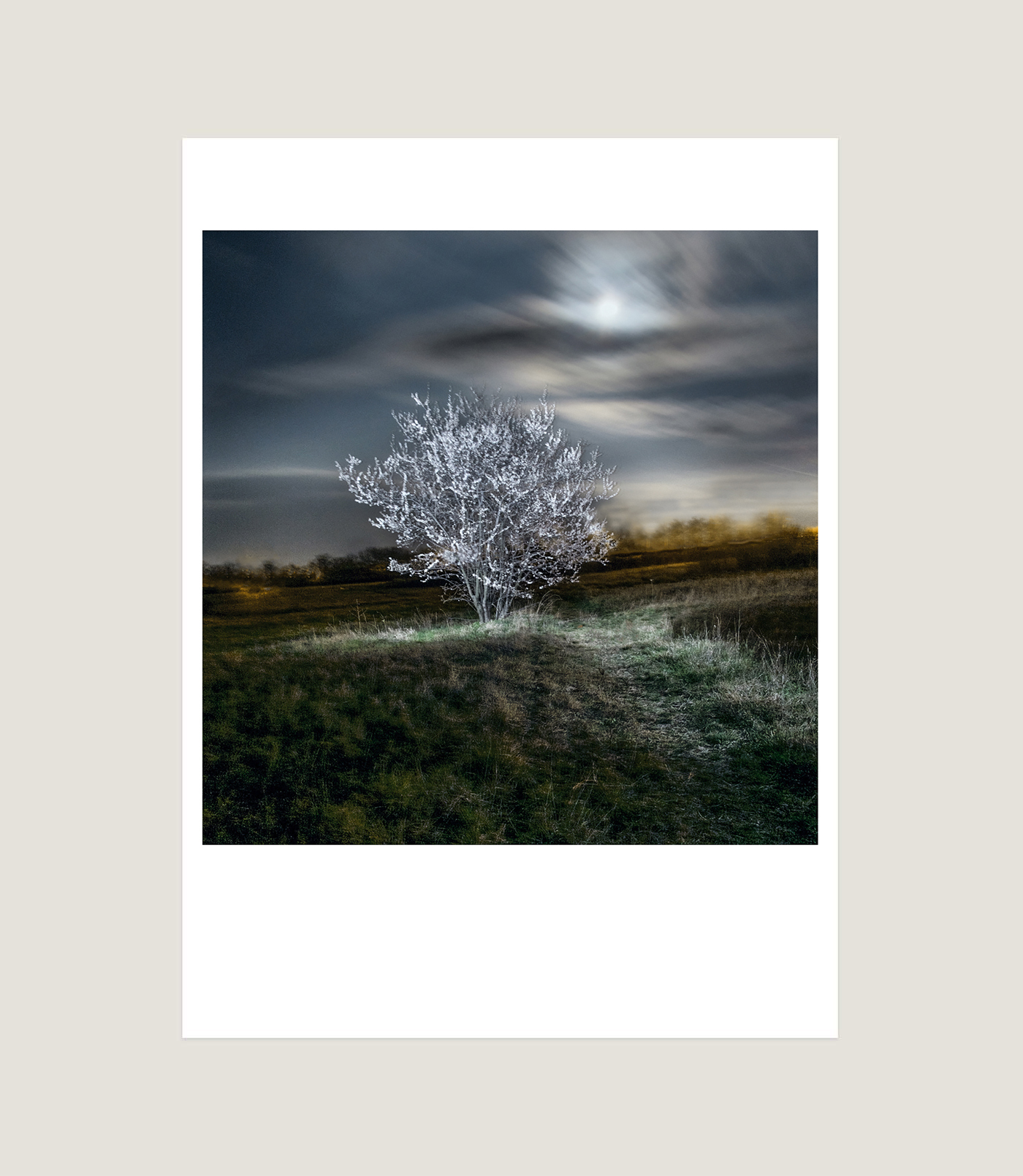 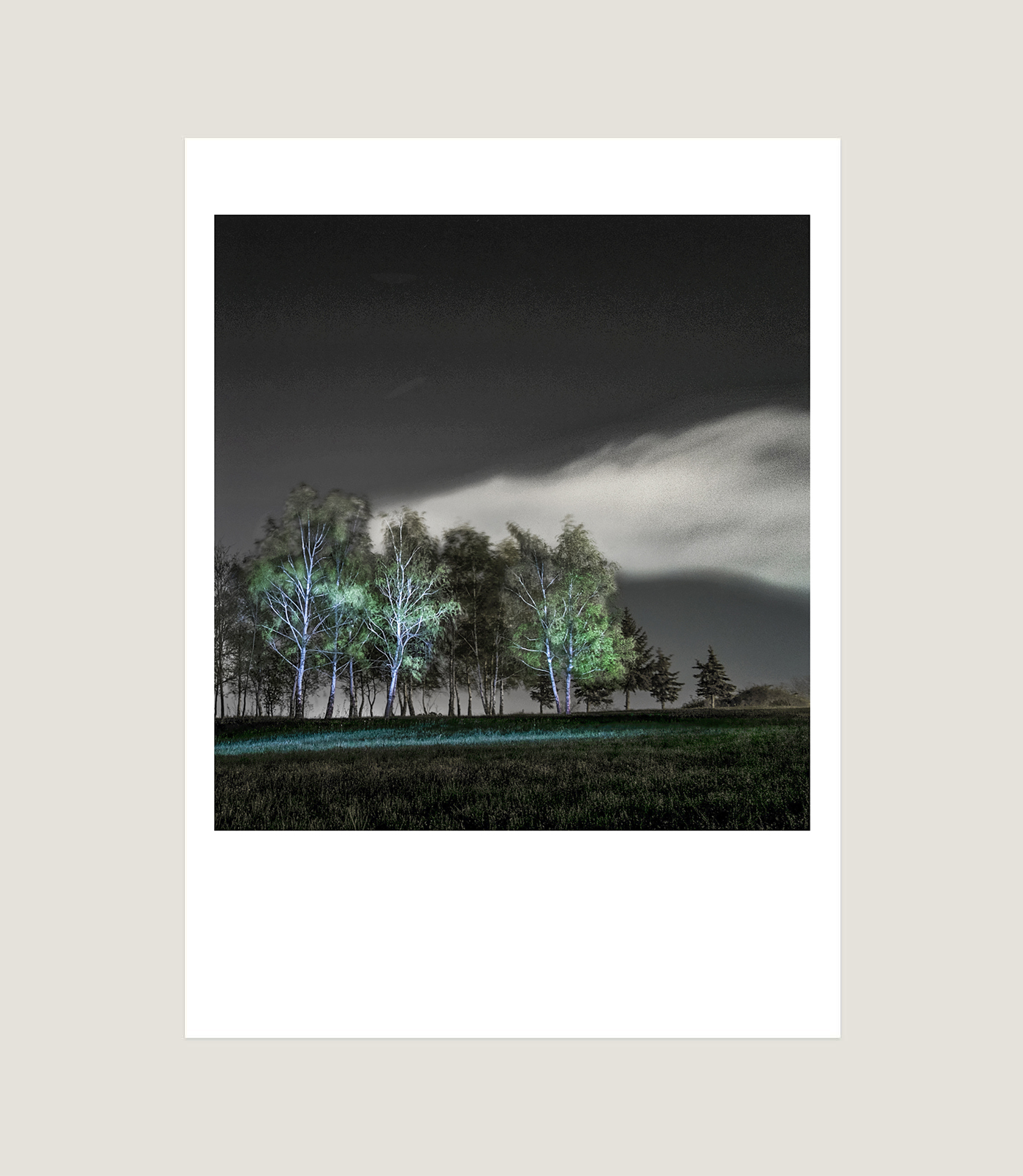 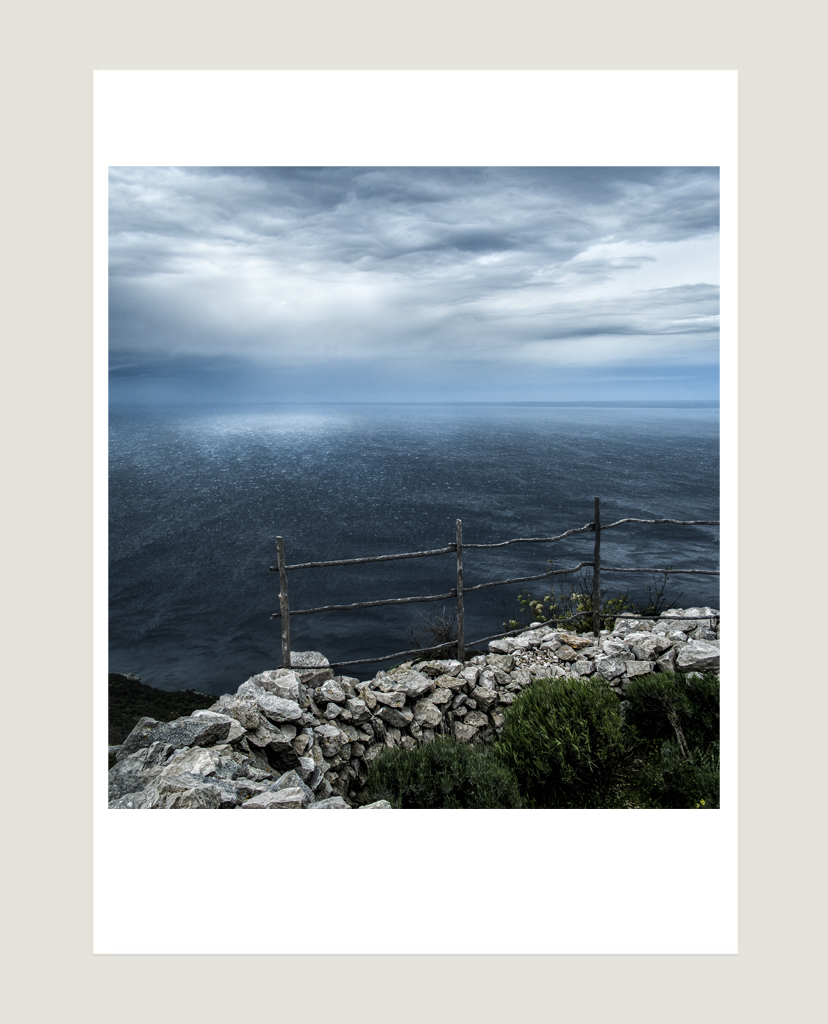 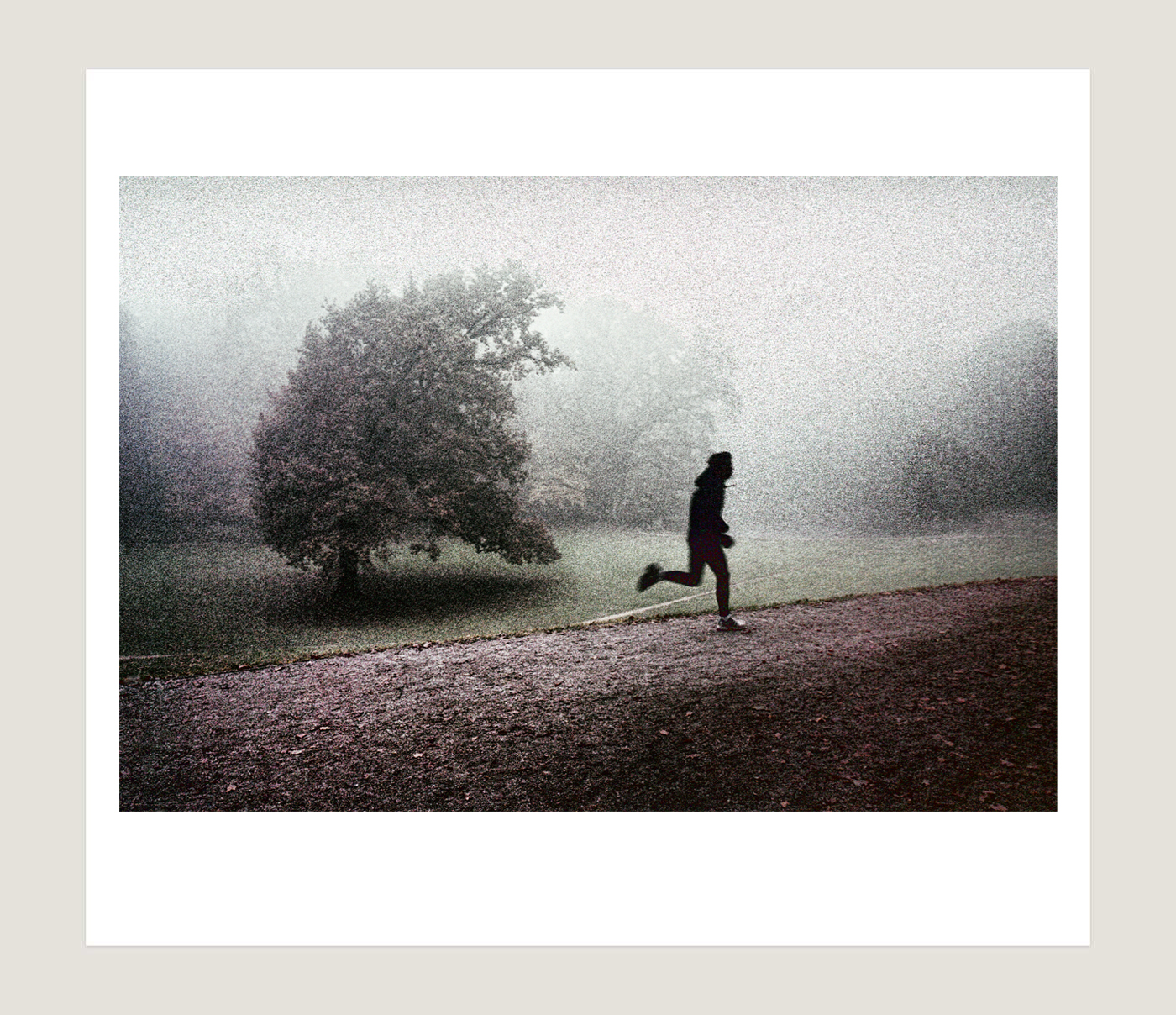 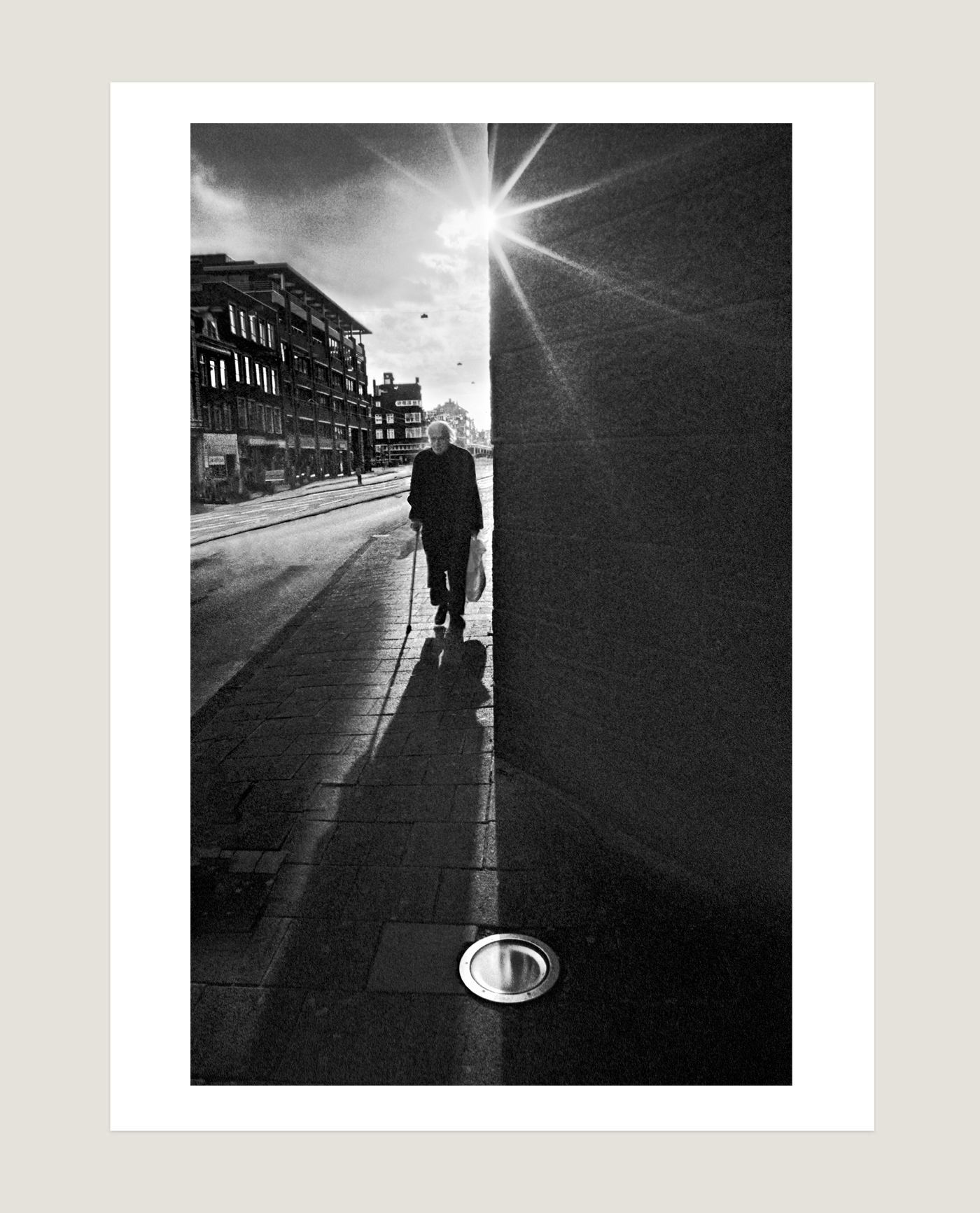 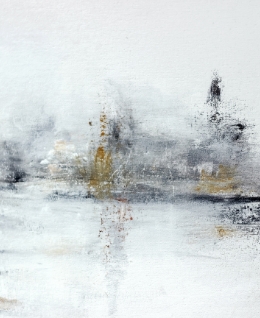